Knights of the Outer Rim

Knights of the Outer Rim 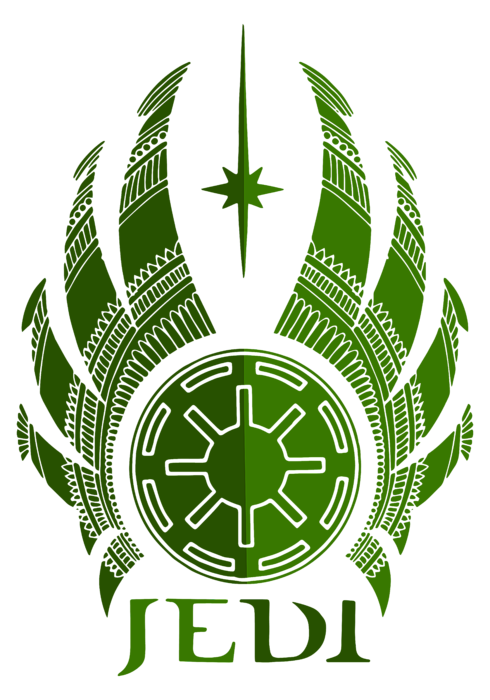 [Crusaders of the Republic]
Spoiler: Description
Purpose: To root out the evils of the outer rim, fight the criminal underworld, and bring Republic Law to otherwise lawless systems.

Base of Operations: Yavin IV - Abandoned Temples
Beliefs/Rules/Taditions:
- As a subset of the Jedi Order, all follow the Jedi Code
Spoiler: History
Following the peaceful passing of Grand Master Gor Li and a series of attacks on republic ships and bases in the outer rim, under rising pressure from the senate, which saw the Jedi as guardians of the republic a military force known only as "The Knights of the Outer Rim" was founded by the Jedi Council.

Former Grand Master Gor Li's successor, Grand Master Denso gladly complying with mounting Republic Senate voices calling for retaliation against the criminal underworld of the outer rim began the largest military mobilization of Jedi Knight in centuries. Mobilized along with the Republic Armed Forces, the "Knights of the Outer Rim" would serve as Crusaders of the Republic with a goal of rooting out evil and demolishing it.
Leader: Commander Kitchit, Jedi Knight of the Order
Members: Benefits:
Inventory: NPC:
Top
Locked
1 post • Page 1 of 1