Characters can be posted for approval here. Upon success, they will be moved up to the characters forum. WIP threads are allowed.
Forum rules
Please mark WIP characters with a [WIP] tag in the topic title.
Post Reply
6 posts • Page 1 of 1 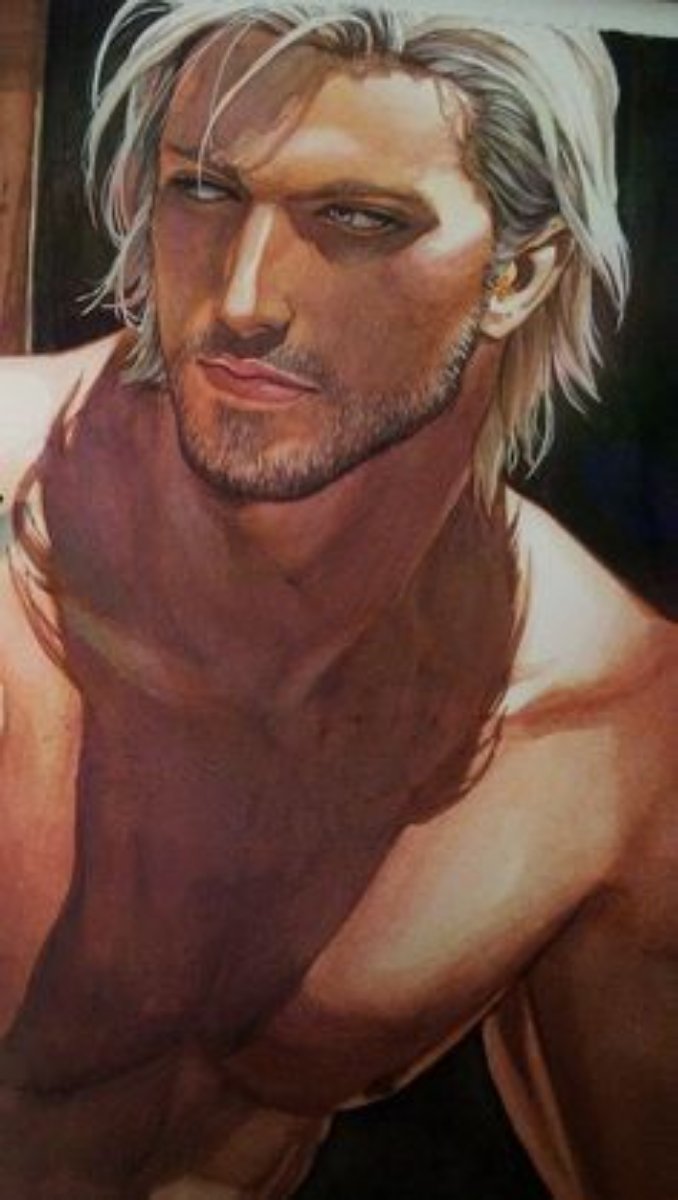 Faction(s):
Race: Echani
Age: 27
Gender: Male
Height: 6'1"
Weight: 180lbs
Physical Features: Caelan has the usual Echani features. Fit musculature, white hair and silvery eyes. He shaves when he can but usually has a bit of white stubble on his face. His hair has perpetual helmet head from constantly being restrained. He tends to let it grow out till it impairs the sealing ability of his helmet causing it to generally hang around chin length.
Clothing/Accessories:
Caelan generally wears a mixture of military gear and civilian rags. The bottom most layer is a modified thin suit that connects to his helmet for improptu space walks. Over that he wears an old worn out military uniform with its identifiable markings torn off with the exception of a combat patch on his left shoulder. The outermost layer consist of a scarf and a ragged old cloak. On his head he wears a sleek helmet that displays a simple digital face. His feet are protected by a pair of jet boots. 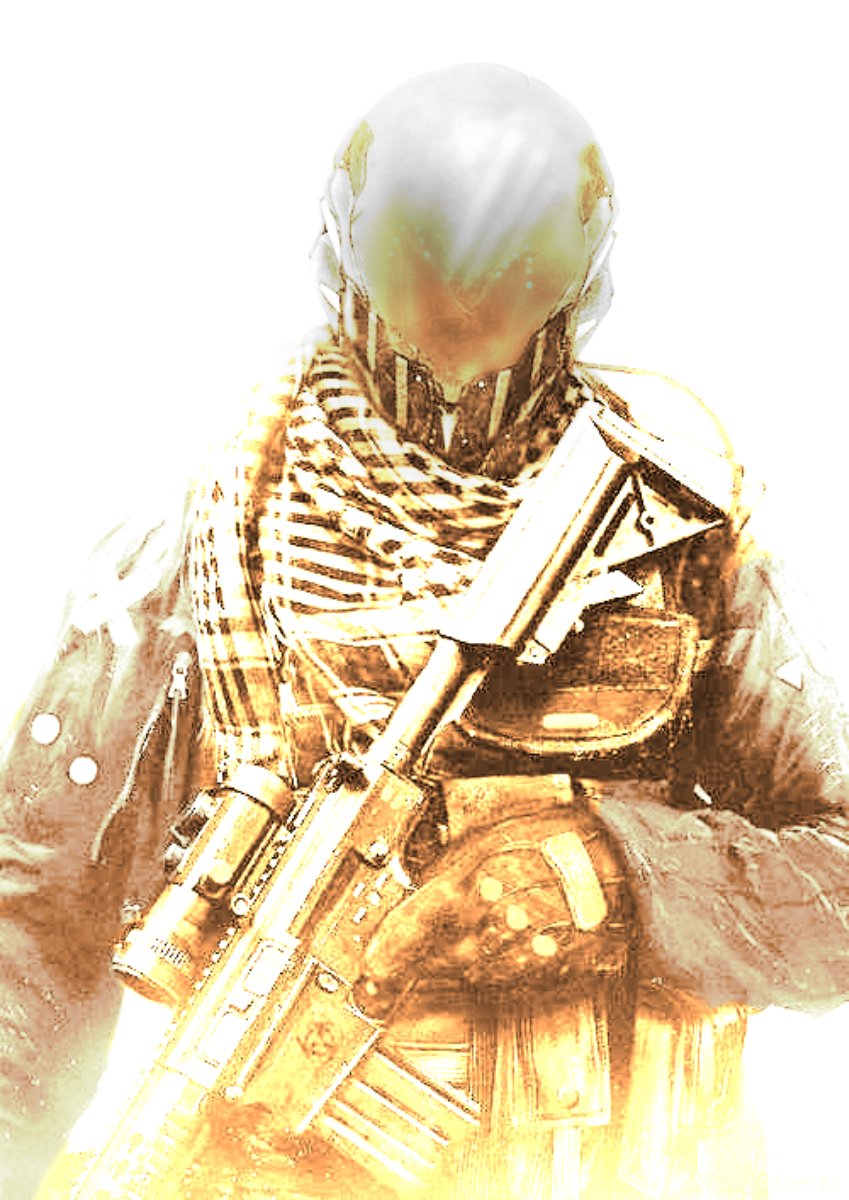 Personality: Caelan though a fugitive still loves his home world. He just despises the corruption in its military and politics. Although he enjoys combat like any other Echani, he despises the act of taking another's life. Each life he claims haunts him.

Although he bears no ill will towards others hiding from the law like himself, he still hunts them as a bounty hunter. When he's not worried about being hunted or tracking down a bounty he enjoys sight seeing and riddles. Also despite enjoying water he's never been a fan of sand.

He spends a lot of his time worrying. Worrying if Verrak will get caught or get smart and turn him in. Worried his mother or sister's health will take a turn for the worst. Worried he's being tracked or hunted. Possessions:
Last edited by Diatenshi on 2020-06-22, 12:56 am, edited 8 times in total.
Top

Did base price following the formulas for equipment, assuming prices will increase do to rp use 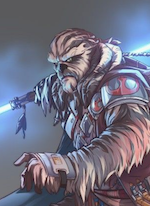 Items are gunna need some more work. Jet Gloves- the have damage cause they have Jets, but what is that? How do they damage? Jets on your arms also is like... pretty cray cray. You're likely to just rip of your arms.

My guess is these are more like cad bane style, little tiny impulses from boots and wrists to help ya hover/levitate etc.
Knight of the Jedi Order, Kitchit
Jace Amphrimitis, Galactic Bounty Hunter
Top

Dont know who cad bane is but was thinking iron man. The propulsion system he had was shown to give off heat hot enough to fuck up a car so thats where the damage would come from.
Top

After that, no need to split stun and damage cost- its assumed almost all weapons have a built in stun mode.
Knight of the Jedi Order, Kitchit
Jace Amphrimitis, Galactic Bounty Hunter
Top