The most important worlds of the republic and hubs of the economy. Including planets such as the Republic capitol of Coruscant, ship manufacturing giant Corellia, Kuat, and Hosnian Prime.
Post Reply
2 posts • Page 1 of 1

Within a few weeks the entirety of Yavin IV had been swamped by republic forces, alongside Jedi who had gone through great lengths to look throughout the temple. Though the figure Kitchit and his padawan faced was not necessarily a sith, it was clear to the council something had awoken on the dark side of the force, and that something hard not only hurt one of their own but escaped. Despite having been a master of Soeresu, Kitchit could not help but feel ashamed at his weakness at the hands of the enemy and his loss. As such, he had not moved to replace the arm he had lossed.

It would remind him that he had a long way to truly being a "Jedi Master" and that his rank of knight was well deserved. Regardless, Kitchit and his padawan had been moved to somewhere else. A planet known as Tython where an age old jedi temple stood, and near it, relics from the first dark Jedi. Holocrons and more were all over the planet and now, if not ever, was the time to secure them.

The species of Tython were notably ferocious and often killed younglings who wandered off in the past, but after centuries of Tython being cultivated by the Jedi service core it was certainly more friendly than history told. Kitchit and Colt would have just arrived and stepped off their ship as a young padawan, a notch older thanColt approached. She smiled gleefully and bowed.

Her eyes were green and her hair an auburn shade. Freckles dotted the bridge of her nose but stopped just short of reaching the rest of her face. To each side of hers was a light saber blade that looked to be pure white with gold trimming- a very regal sense.

"Master Yurin told me you would be arriving. I am to guide you to the location which you are supposed to guard- and I am supposed to be your guide. Yurin says it's a trial of sorts, and perhaps I can became a Jedi Knight if this goes well." the girl said smiling and bowing to the two.

"It's a miracle I got here just as you did- for some reason our orbital satellite went out and we don't really have much idea of what's coming in and out right now. Seems to be a short in one of the temple relay subsystems. Some service core members are fixing it now." she added as she began to walk forward from the landing pad and towards a turbolift.

Kitchit had remained strangely silent since their arrival; though he had been like this since Yavin.
Knight of the Jedi Order, Jesu
Jace Amphrimitis, Galactic Bounty Hunter
Top 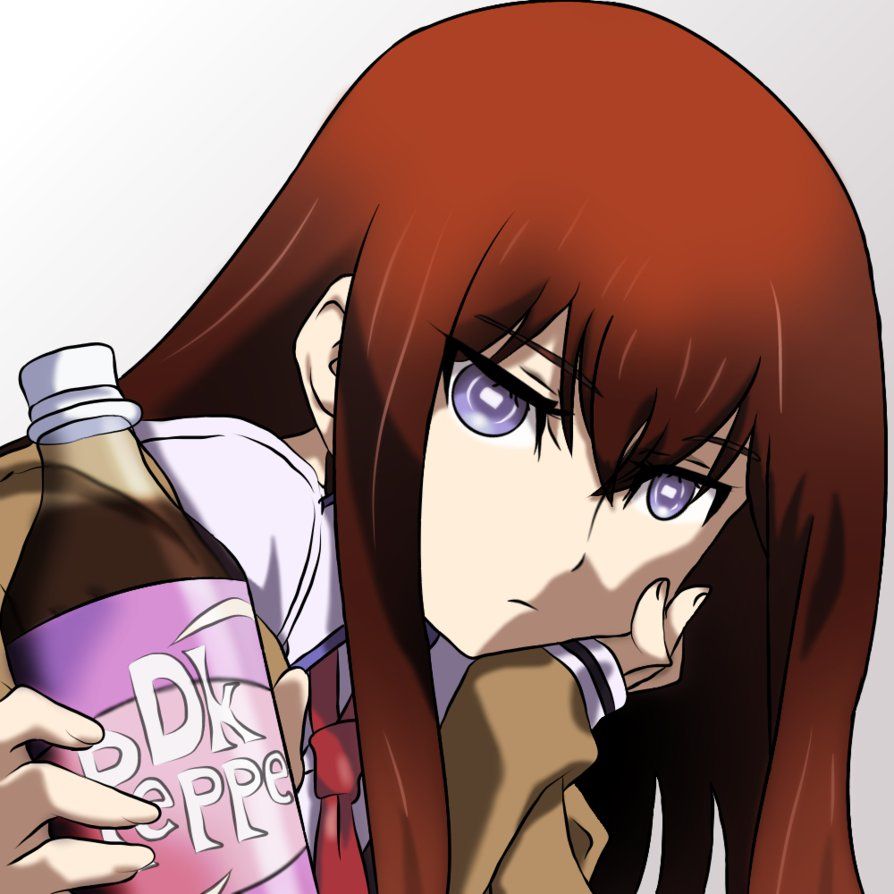 As Colt sat on the ship looking out the window melancholic he felt a great disturbance in his gut. Albeit he was new to the force, he couldn't help, but feel the tugs as his master did but misinterpreted it as a gut feeling. Colt was much different than everyone else in the Jedi order, he was more grounded in a sense with his surroundings, and was less inclined to get a feeling of the force. Only twelve and he had already faced a threat thought to be dead over a millennium ago. The politics had not yet solidified in the boy's head for he wasn't disciplined like the other Jedi, he was rushed and brought up from an age deemed unfit for Jedi service as he had already experienced the outside world. For Colt this was a head rush of information to consider, but not only that he felt semi-alone his master's shame had taken a hold making Colt a bit resentful considering the Jedi and his master. Albeit his master had been a great teacher and friend, he had kept his distance due to attacking the Padawan the month before.

As Colt and Kitchit arrived the two stepped off the ship as they were greeted and explained the state of things on Tython. "Thank you." As they walked and talked the mention of the orbital satellite made Colt raise an eyebrow, he had been slightly on edge since Yavin IV. However he tried to push it back albeit kept gnawing on the ends of his consciousness. He glanced towards Kitchit noticing his silence still hasn't changed since as Colt decided to take up the reigns of the conversation. "Anything you can tell us about the place we're guarding? Or anything else weird that's happened?"
Spoiler: Characters